Fog and vapor effects are produced by atomizing water into small particles that drift naturally and fall to floor level like many real-life vapors. Brought to life by a centralized high-pressure pump unit, the effects can take the form of small, targeted gas-offs to massive-scale fog banks. The fog/vapors are cool to the touch and often used as an atmospheric effect to cool the environment while simultaneously providing a visual effect.

A key advantage to this type of effect is that there are no consumables, only water. So scaling to accommodate massive fog effects is cost effective with minimal maintenance. There are also no air quality impacts to be concerned with.

If colorization is required, lighting solutions may be put in place to illuminate the fog/vapor.

Our fog/vapor products are delivered by high-pressure fog systems. High pressure fog reacts like “vapors” falling quickly to ground level and cool to the touch. This look can be used for everything from atmospheric fog to actual simulated vapors.

Our fog/vapor solution was placed in the front of the main Orbi theater (courtesy of designer Edwards Technologies) to simulate atmospheric effects like the cool vapors that are released when an iceberg crashes into the ocean.

High-pressure fog captures light like there is no tomorrow. In this workshop video we tested LED lighting in a mock-up box window. Multiple stages of fog were tested to see which visual effect was most impactful.

One of the coolest facilities in the world, the L.A.County Del Valle Training Facility is like no other. Vapor effects were placed in tandem with the smells of hazardous chemicals to simulate leaking tanks. 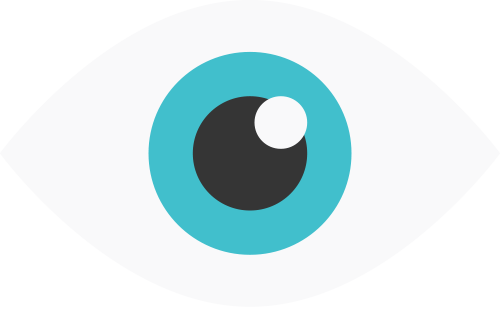 Fill out my online form.

Involved in Simulation and Training?