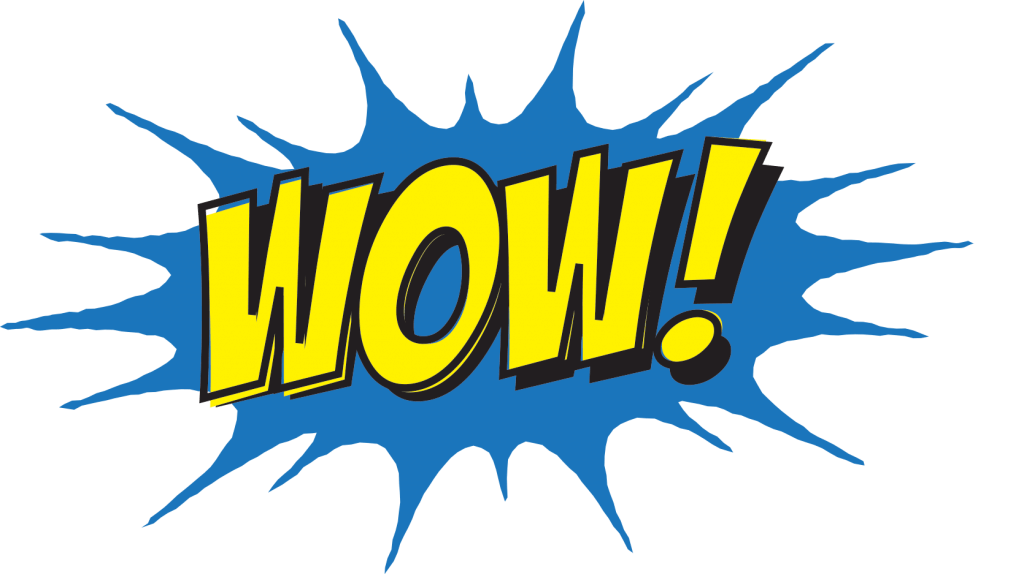 Our smoke systems compliment high-pressure fog effects perfectly. While high-pressure fog may be perfect to create a cool, falling fog our smoke systems can produce highly persistent smoke that rises and spreads to fill a room within seconds. Most “entertainment” style smoke or fog machines measure output in terms of volume (cu m/min or cu ft/min) but this doesn’t speak to the density of the fog i.e. visibility. Our smoke is more persistent with longer hang times so even though the volumes produced are in line with all entertainment style smoke machines, the effect is far superior. Our systems produce .2 micron sized particles that are much smaller than the average competitive system that produces in the range of 2 microns. This means longer hang times and smoke that is less prone to fall out and leave a mess. There are also significant long-run savings because you use less fluid to produce more smoke.

Our flagship smoke generator uses a modular peristaltic pump system rather than a conventional, low cost piston pump. The result is a highly durable smoke system with a precision-machined heat exchanger that is guaranteed for life. Our SmoX-12 uses IP rated external components and an IP65 rated digital microprocessor control so that you can monitor actual and set temperatures.

The real value is in our extremely efficient use of the fluid. We rate at 5-7 times more capacity when comparing density and persistence. We have a PID controlled heat exchanger that pulses heat as the main set point is reached, minimizing overshoot and undershoots.

SensoryCo SmoX systems are water based systems that produce smoke effects through heat and boiling fluid. The heat exchanger creates small particles that creates an authentic feeling of smoke. The majority of smoke fluids in use today for special effects are typically water based and are ideal when dense concentrations of smoke are required.

Why should I care about small particles?

Most applications require a thick, lingering smoke. Particle size, temperature, viscosity and evaporation rate are all crucial elements to creating the ideal setting for smoke that lasts. The SmoX-12 uses a water miscible pharmaceutical grade fluid with the highest boiling range in its class, and uses a very high percentage of this active ingredient in the mix. This creates an optimal combination of high persistent water based smoke combined with small particle size ensuring a slow settling velocity.
Smoke Safety

Our smoke systems ensure safe and efficient creation of smoke. The automated heat precision module on the SmoX-12 generator produces temperatures that do not go beyond safe levels. Systems that do not manage heat appropriately can potentially cause formation of hazardous pyrolysis products. What does that mean? In terms of safety, our smoke effects are among the safest available in today’s market.

Smoke can be ducted at very low output levels. The challenge is restricting the particles in an area where they can’t expand and react the way they normally would. Ducting should be kept to minimal lengths, straight runs and smooth interiors to minimize friction loss. We also deploy fans that assist in moving smoke effectively. Since each application is unique we would be happy to consult with you on creating the optimal environment for your smoke effects.

Involved in Simulation and Training?